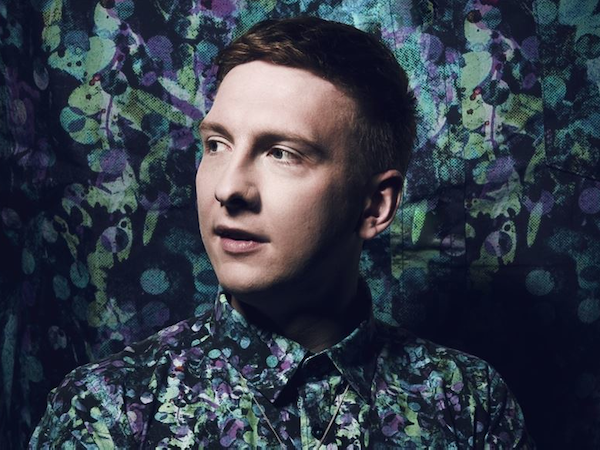 at The Alexandra Theatre, Birmingham
Sold out

This event has no more tickets remaining

If we know of a trusted online shop with tickets available, we will always provide a link to buy from them.

An Evening with Joe Lycett & Friends – The Mosquito Wing Part II will raise money exclusively for the Lord Mayor of Birmingham’s Charity; a charity that supports non-profit organisations and charities across Birmingham.

The show is a follow-up to last year’s charity event which began as a joke when Joe asked Lord Mayor Councillor Yvonne Mosquito, to cut the ribbon at an official ceremony for the opening of his new kitchen extension.

After publicly raffling tickets to attend the official ceremony, and with some help from his celebrity friends including comedian Katherine Ryan, BBC Midlands Today Nick Owen and Lloyd Griffith Soccer AM presenter, Joe raised thousands of pounds for the Lord Mayor’s Charity.

Last year’s event was fun and unique, and this year’s event promises to be just as exciting. Councillor Mosquito, now Deputy Lord Mayor said 'Joe Lycett captures the spirit of Birmingham. We are very excited to see what laughs and adventures he has in store for us this year with the comedy show An Evening With Joe Lycett & Friends – The Mosquito Wing Part II.'

Joe Lycett (formerly Hugo Boss) is a hugely talented comedian with an unaffected, relaxed and effortless stage presence. An appealing, engaging and natural performer. His comedy career started off at Manchester University, winning the Chortle Student Comedy Award in 2009. 'Imaginative and cheekily subversive comedy... entertainingly mischievous... An intensely charming and talented young comic' (The Guardian) 'Joe Lycett is one of the strongest emerging comedy talents we've seen in a long time. This young man has a huge future' (Time Out) 'A delightfully natural style that builds a real connection with the audience... an accomplished storyteller... Finds brilliance in what could be merely workaday' (Chortle) 'Rising talent Joe Lycett already possesses the confidence and relaxed, homely charm of an old campaigner' (The Times). Joe Lycett was #7 in Ents24's Hardest Working Comedians of 2018 list.